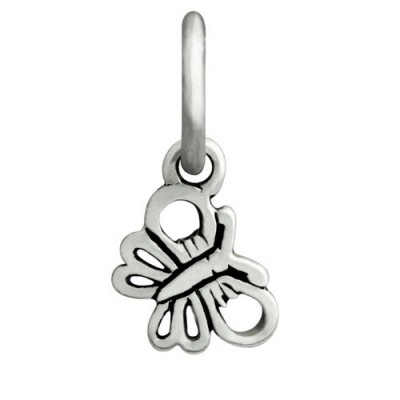 In August 1969, the Woodstock Music & Art Fair took place on a dairy farm in Bethel, NY. Over half a million people came to a 600-acre farm to hear 32 acts (leading and emerging performers of the time) play over the course of four days (August 15-18). Jefferson Airplane, Jimi Hendrix, the Grateful Dead, the Who, Janis Joplin and Crosby, Stills, Nash & Young were among the line-up. Woodstock is known as one of the greatest happenings of all time and –perhaps- the most pivotal moment in music history.

Joni Mitchell said, “Woodstock was a spark of beauty” where half-a-million kids “saw that they were part of a greater organism.” According to Michael Lang, one of four young men who formed Woodstock Ventures to produce the festival, “That’s what means the most to me – the connection to one another felt by all of us who worked on the festival, all those who came to it, and the millions who couldn’t be there but were touched by it.”

By Wednesday, August 13, some 60,000 people had already arrived and set up camp. On Friday, the roads were so clogged with cars that performing artists had to arrive by helicopter. Though over 100,000 tickets were sold prior to the festival weekend, they became unnecessary as swarms of people descended on the concert grounds to take part in this historic and peaceful happening. Four days of music… half a million people… rain, and the rest is history.